Every Thursday, just across the Missouri River from Omaha, Nebraska there is a gathering of a couple hundred or so bicyclers who ride together on something called Taco Ride. We start in a parking lot in Council Bluffs, Iowa and bike ten miles along a limestone trail until we reach a small little restaurant in Mineola, IA that serves tacos, fried cheese curds, nachos, and pitchers of margaritas.

I go every week with my friend Jeff. I’ve gone I think nine or ten times so far thus summer. The only week we have missed this summer has been the week we were on vacation at lake Okoboji.

We usually leave from our place around 7:30 and get there around 8:00. It takes about 45 minutes to bike the ten miles down to the restaurant. Along the way we pass all sorts of people. It’s quite the group of people. I love the cycling community.

Oftentimes our friend Drew comes with us, but he hasn’t been able to make it most weeks this year. But he came last night. And usually when he comes, the night is a lot more unpredictable and therefore more fun.

Drew has recently been getting into drone videography and has started to take some photos on his Canon DSLR. So it was fun to have him come on this ride because he took some quick drone footage of us, and then later we took some pictures on the way back.

The moon was about half full it looked like, so it wasn’t really a great night to take photos of the stars. But ever since this past Sunday when I took some shots, I’ve been wanting to take more.

So we took a few on the trail. I didn’t have my tripod. I didn’t really have a good way of setting down my camera for a good angle. But I still captured a few photos.

About a mile and a half into the ride back I realized that I didn’t have my phone on me and had left it on the trail. So Drew and I went back for it and eventually found it. Thank goodness. But it added a few miles to the trip back.

Here are some of the photos I took yesterday: 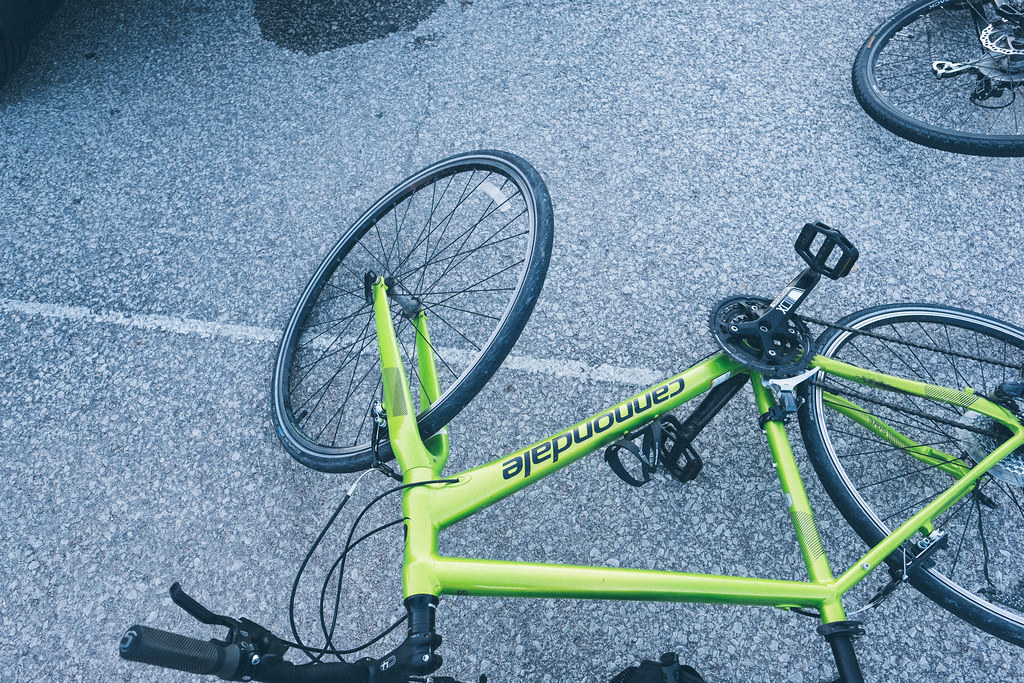 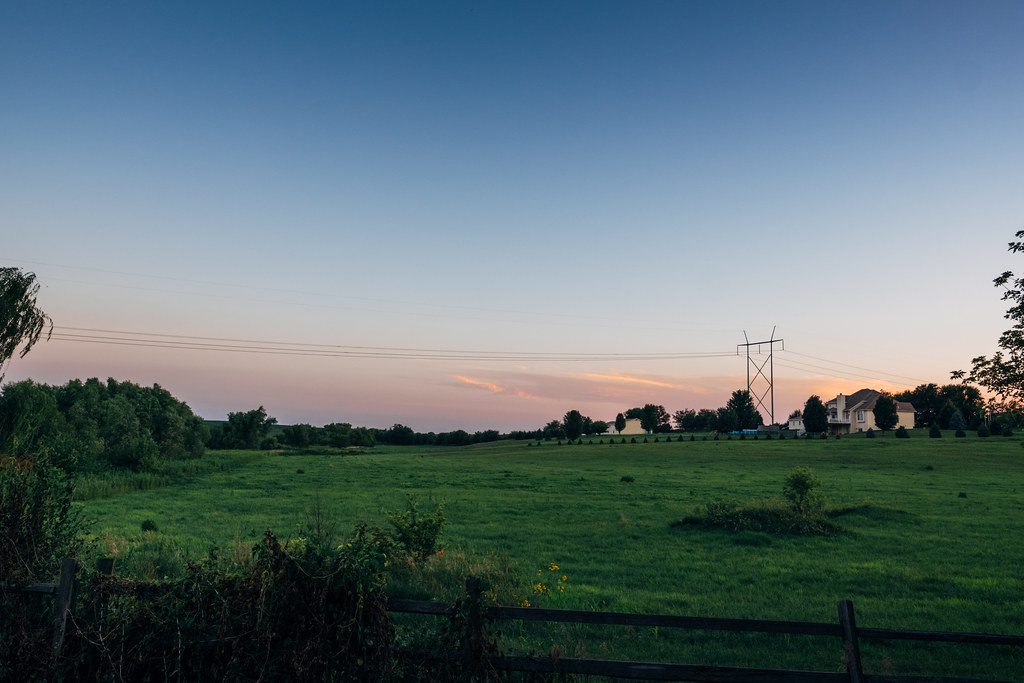 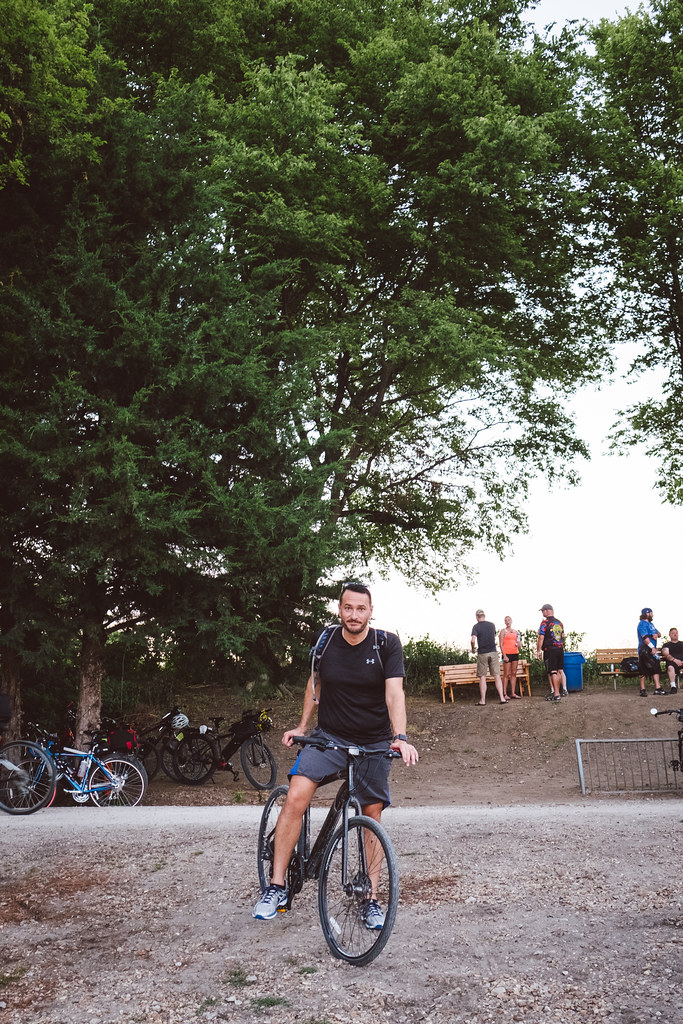 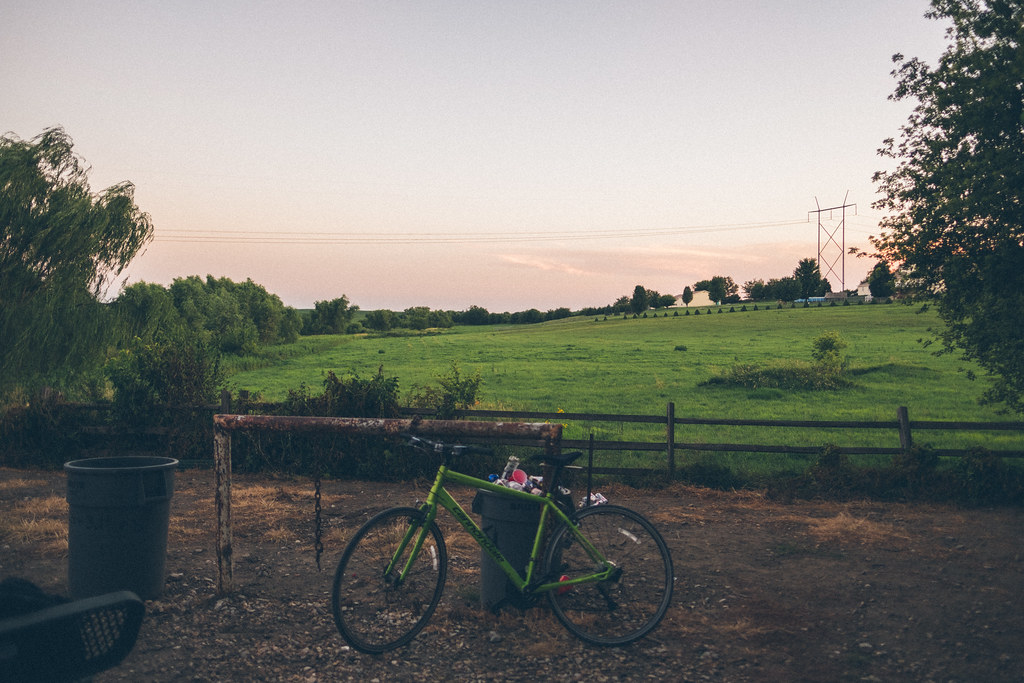 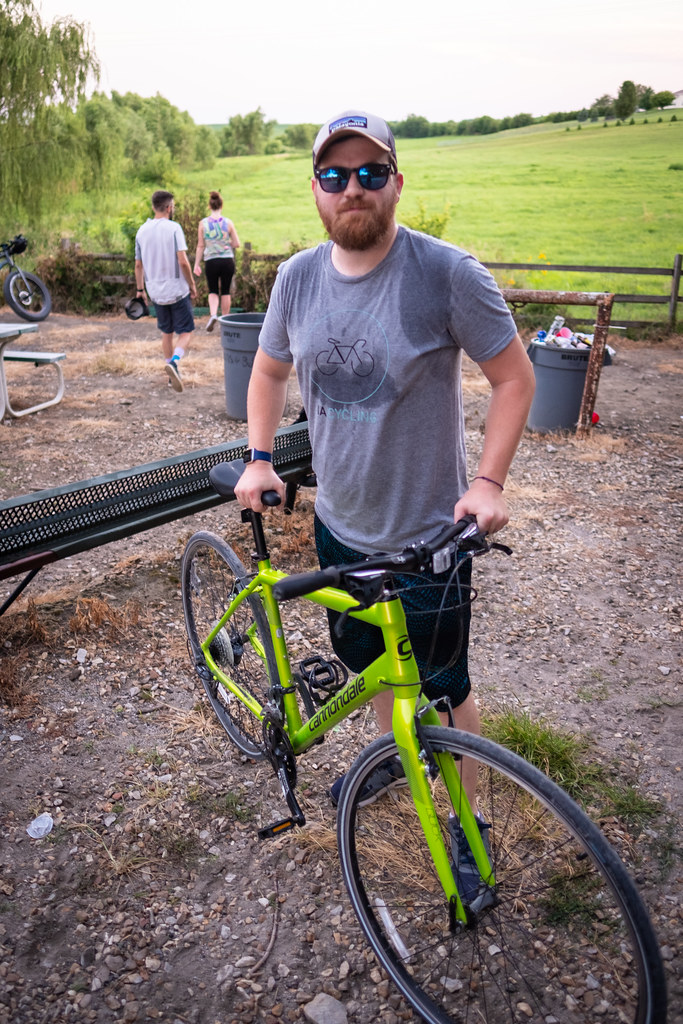 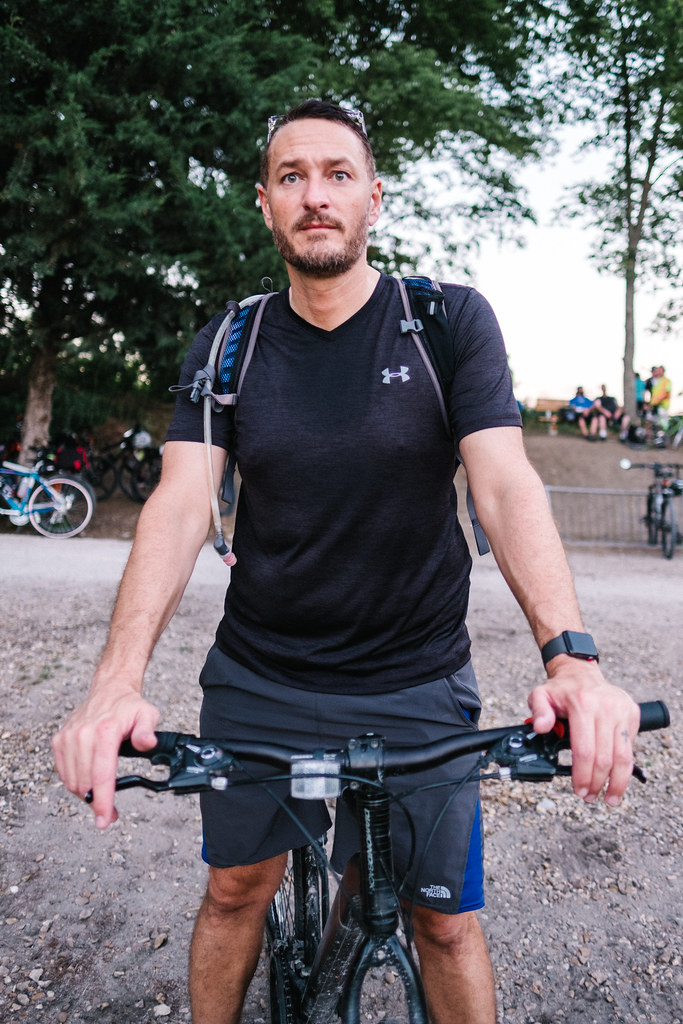 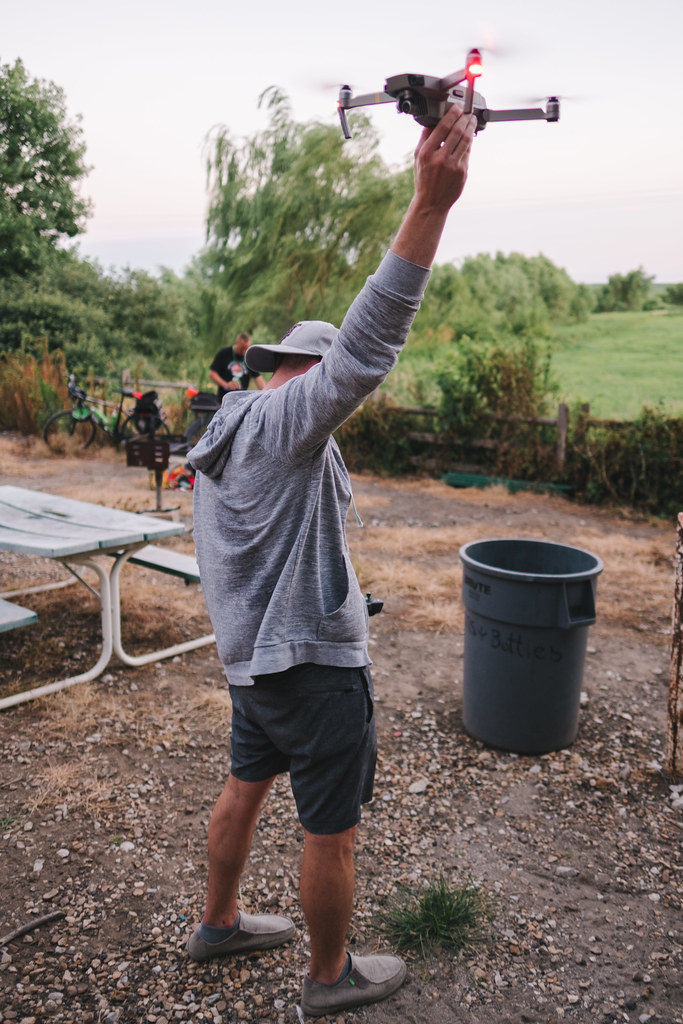 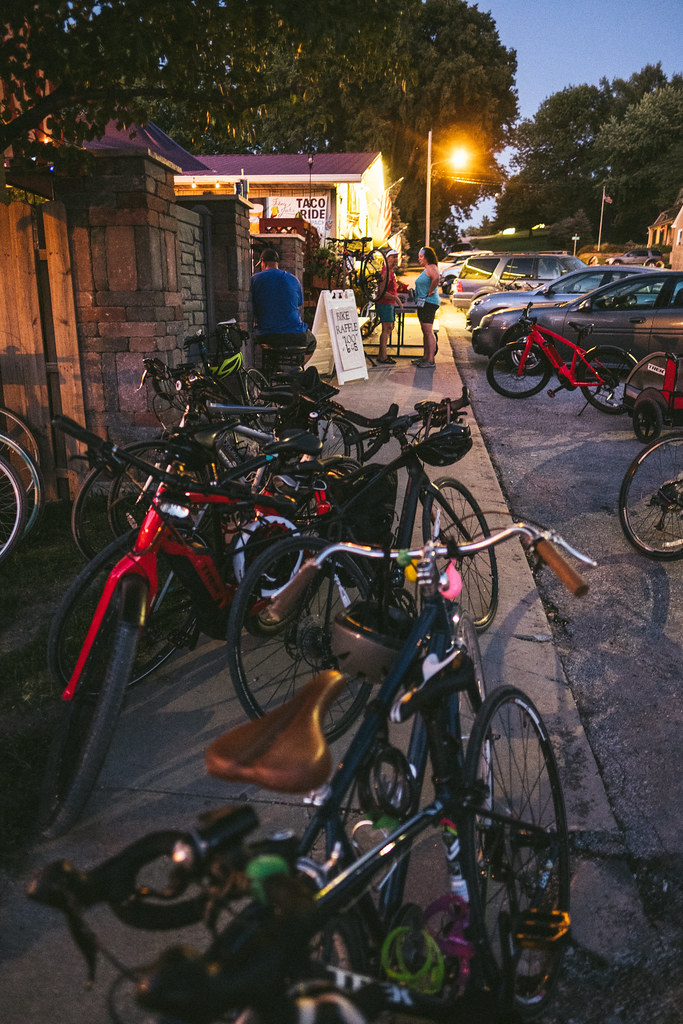 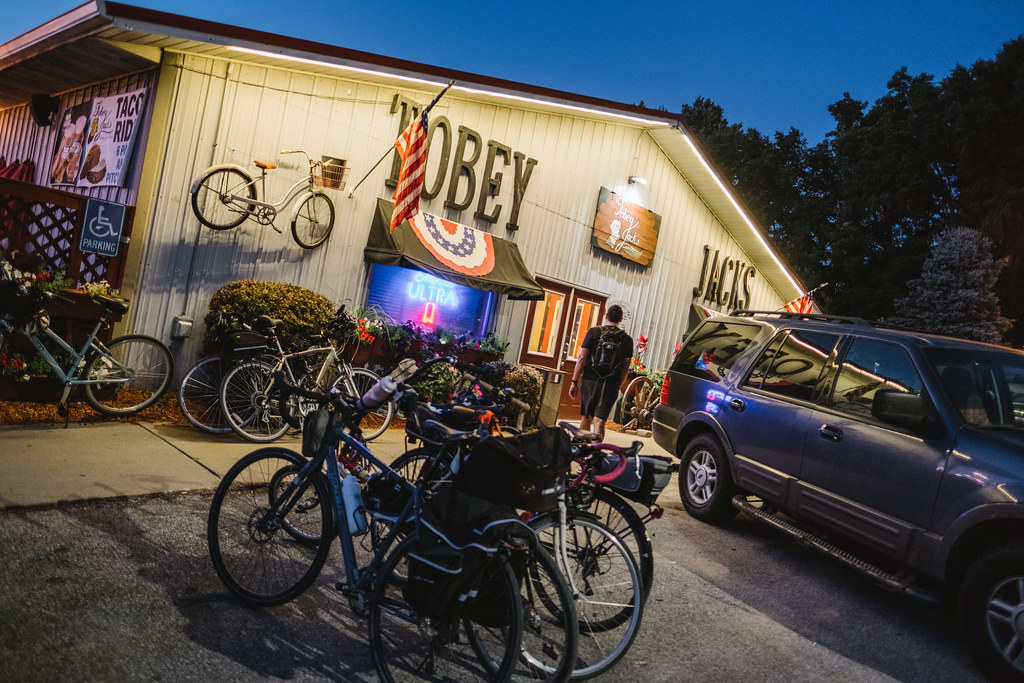 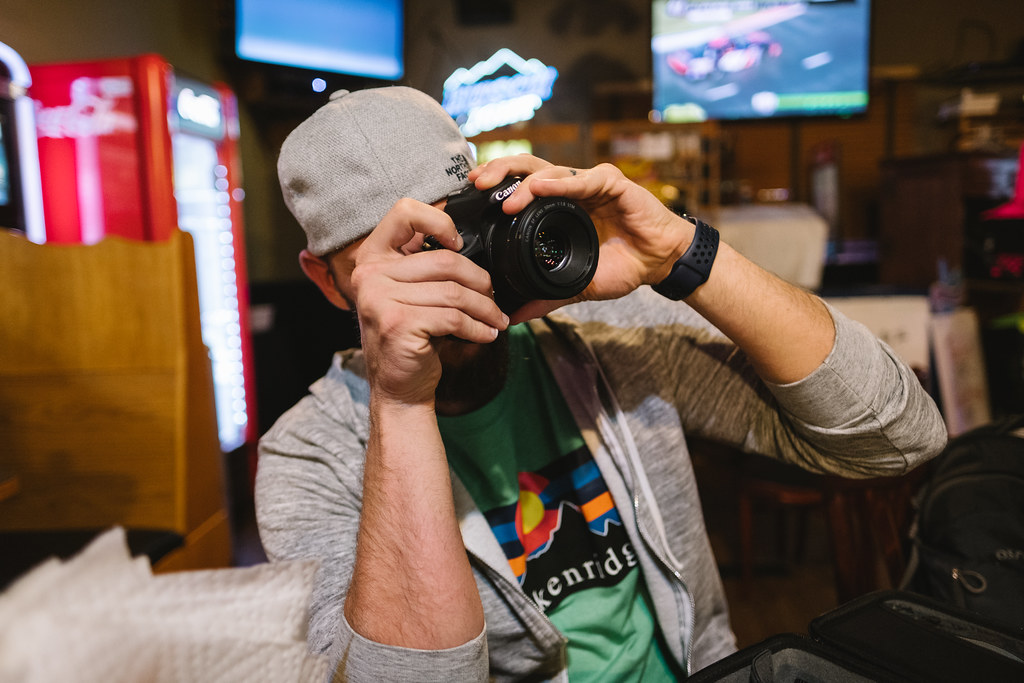 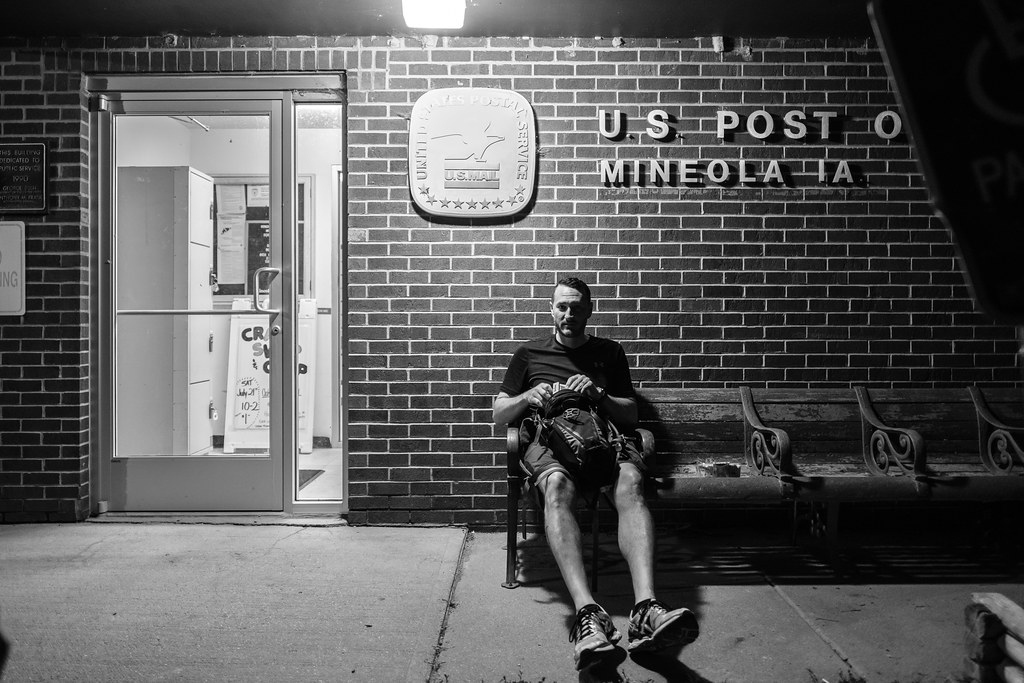 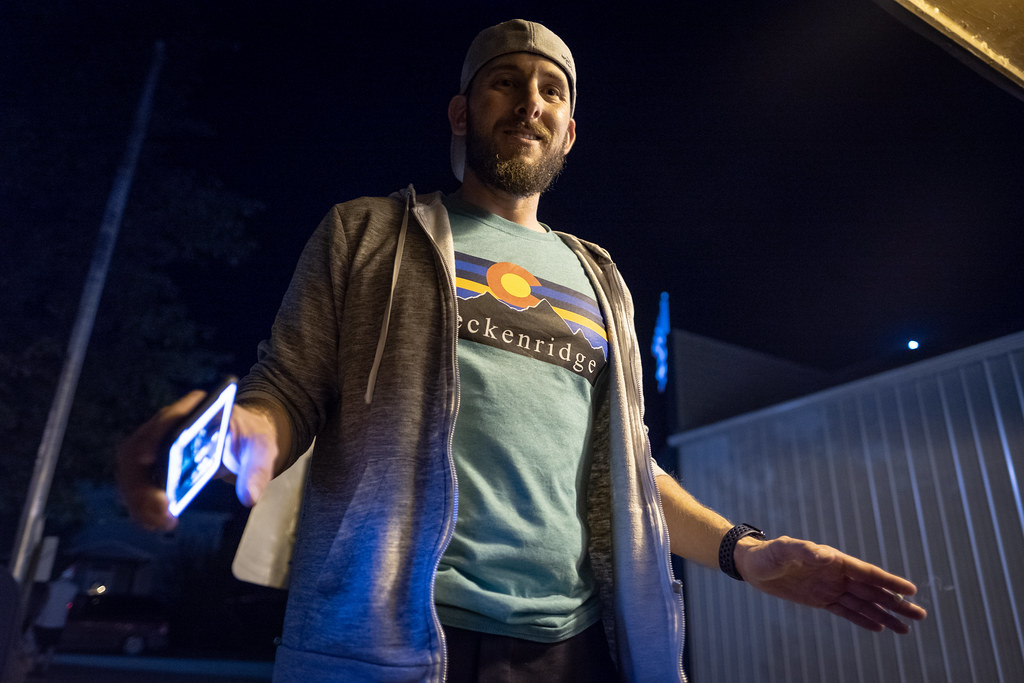 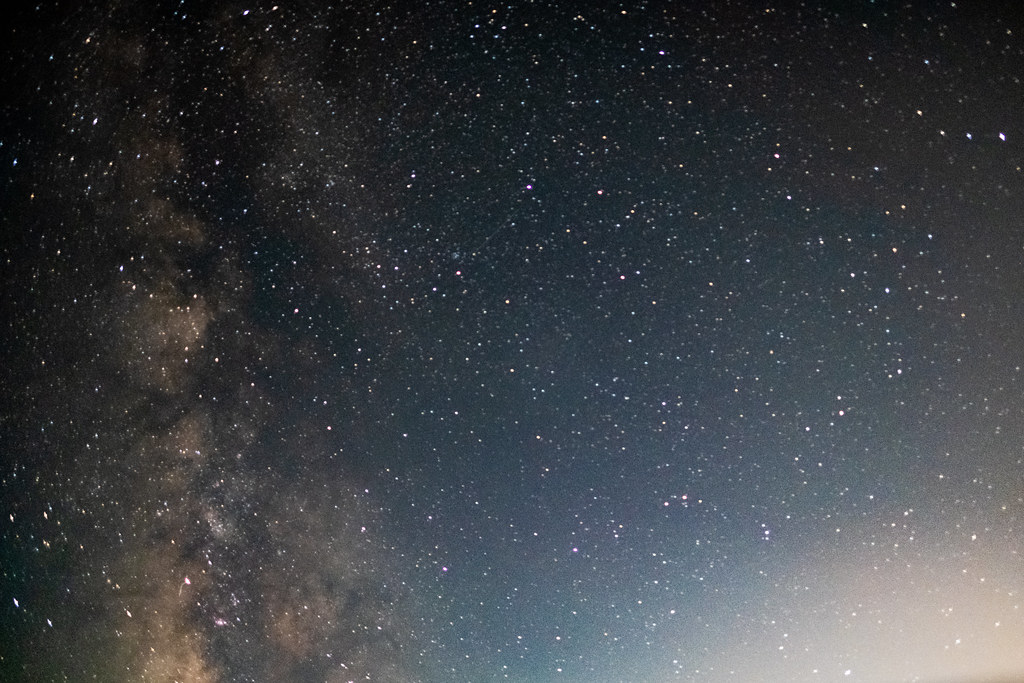 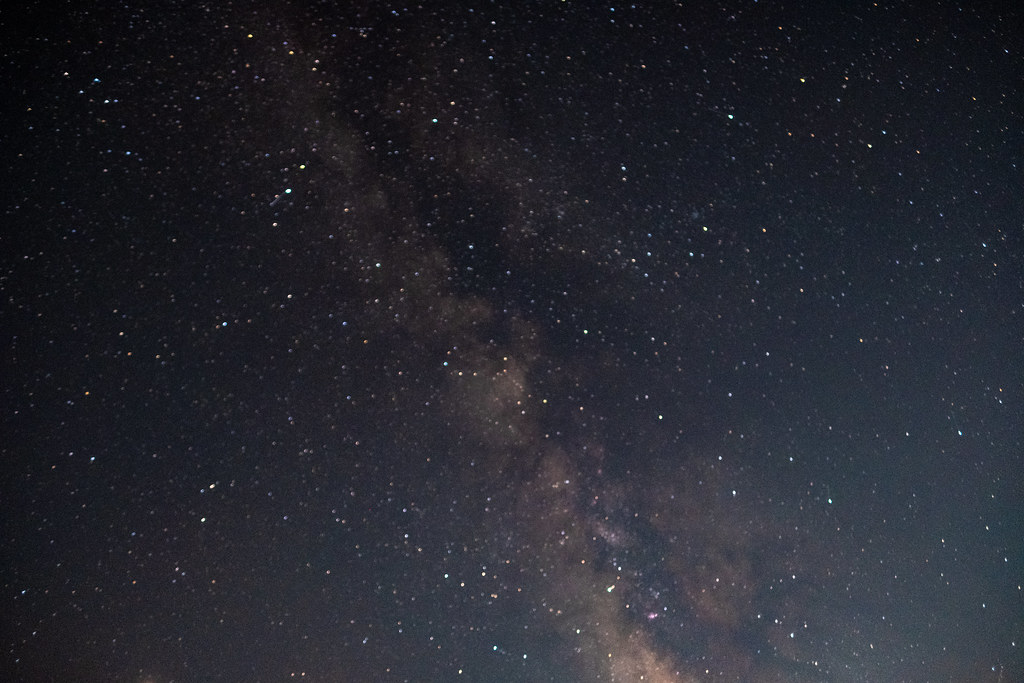 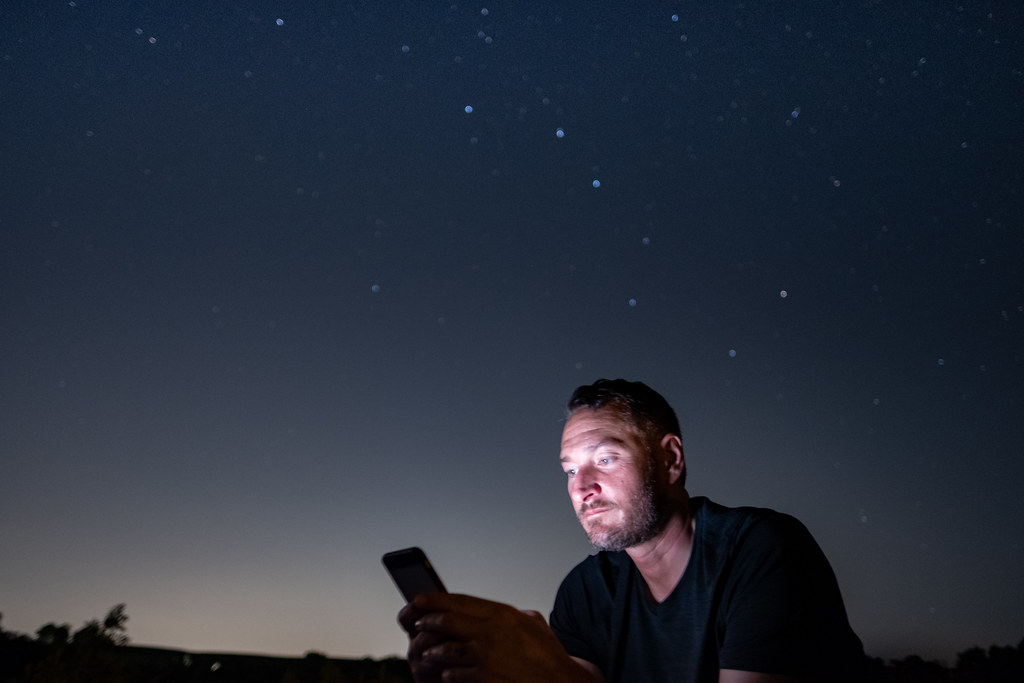 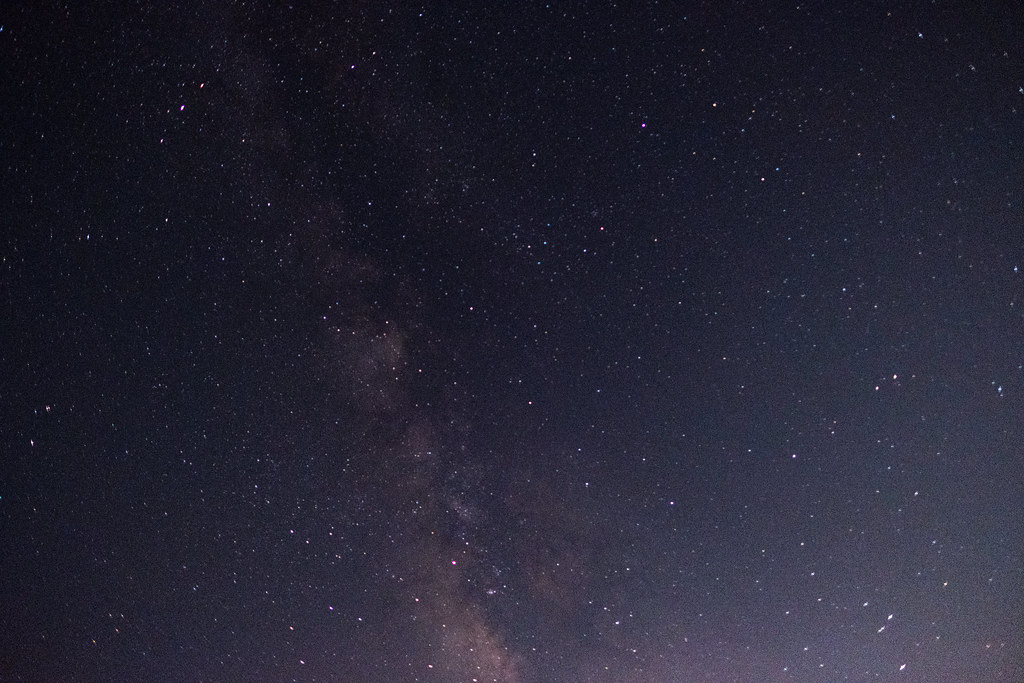 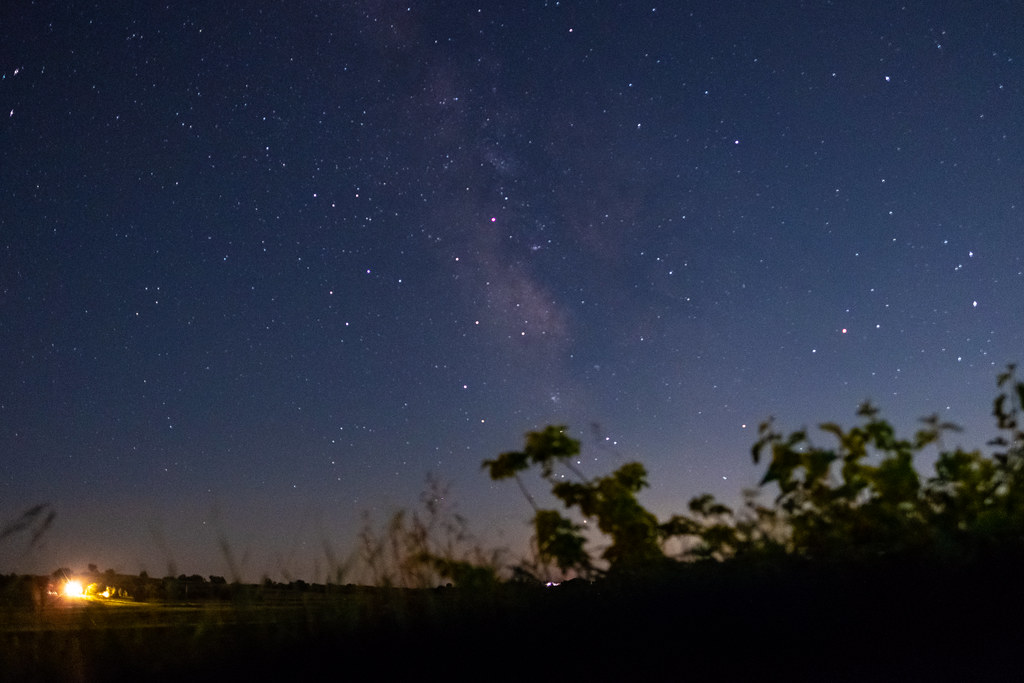 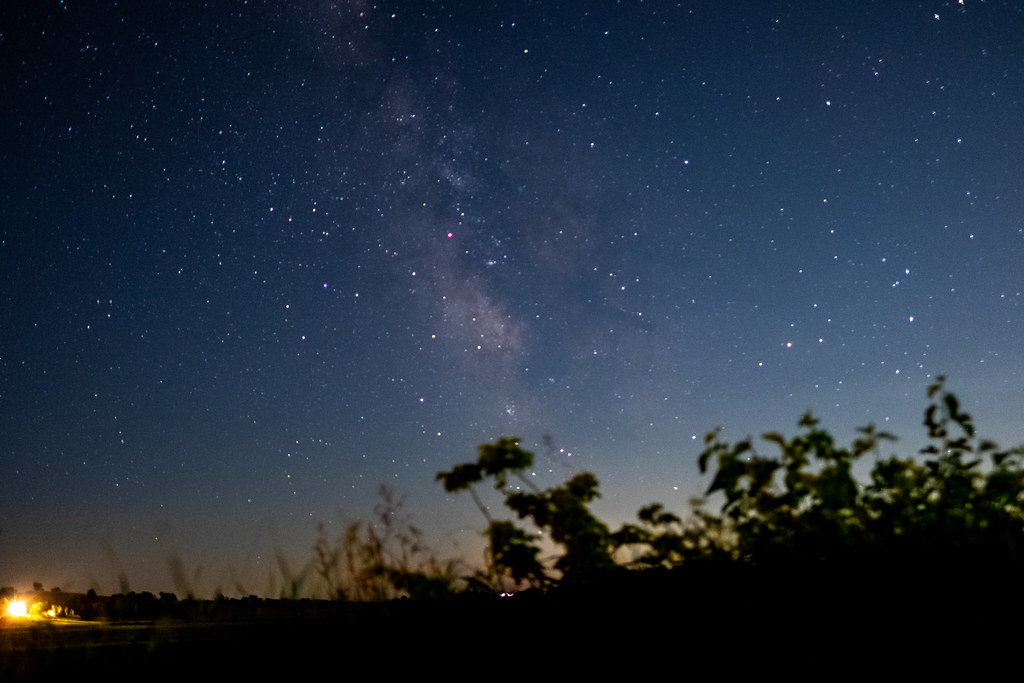