This past Saturday my two boys, age 3 and 5, made a mess of epic proportions in our kitchen. There are no words to describe the apocalyptic level of desecration and destruction that occurred. This is what I was referencing in my previous post as “the adventure.” But I still cannot describe the event because, well, I just can’t. Emotionally. I just can’t.

But what the adventure has triggered is a number of resolutions of life changes.

In general recently I have been more reflective. I’ve been reading a number of books. I’ve been listening to a lot of great podcasts. I’ve been journaling more. I’ve been trying to be present throughout the moments of my days.

I am a person who enjoys ritual. Honestly, not religious ritual all that much, but like rituals that become almost religious (because everything is spiritual). Things like making coffee. Or showering at a certain time. Or journaling. Or making a certain type of breakfast. I like those sorts of morning rituals. But I’ve convinced myself that I like my fake sort of sleep/rest in the morning where I wake up at 5:30 when my boys do, and then go between checking my phone every few minutes and trying to get a few minutes of sleep in. But it’s not restful and the posts I read aren’t insightful or helpful to my health in any way. I’ve made a ritual out of this, but it’s not life giving at all.

I’m already up for the most part by 5:30. There’s no reason to stay in bed and look at Facebook, Twitter, and Instagram over and over while drifting asleep when the boys are in the next room playing or getting into mischief.

I am giving up on the social media morning routine and deciding to make my ritual more life-giving and helpful to my overall health. I’m already up. I might as well make use of that time to be reflective and productive.

I’m always thinking about writing. Always trying to notice the metaphors and parables around me. But I rarely take the time to write, and it’s really too bad.

So as of the last two days I’ve started the new routine and ritual of getting up and being with my boys as I either write or read. Not Facebook or Instagram, but an actual book. An actual journal.

For some reason I have it in my head that I won’t fully be able to do this until I have a desk at which to write. Currently I have a table that has my computer on it. And my pens and things. But it’s not a desk made of solid wood. Something warm and inviting. Something that makes me want to write.

I am giving in to the desires of my heart to be thoughtful and to write. To make my morning rituals meaningful.

I am giving up on trying to protect my image or the perception of who I am. I avoid confrontation most of the time with nearly anyone, especially in the professional setting. I avoid telling certain stories that perhaps makes me look not the greatest. I am constantly thinking about what other people think of me. But I’m kind of done with doing that. It takes too much energy. And it’s not good for me in the long run. It makes it so I slow down my own personal growth. 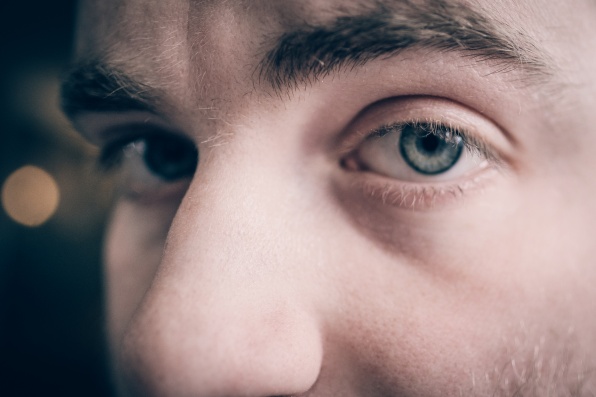 Today I think I’ll head over to the furniture store to look at some desks. Maybe even a futon. I spent all day organizing and cleaning out a room that we had been using for storage so that it can now serve as a reading room, an office, and a second guest bedroom. That room is going to be my sacred space for morning ritual and reflection.

4 thoughts on “Giving up or Giving in?”